Marcia Eygabroat’s quilts have won awards, been published, and been exhibited at many shows and prestigious quilting exhibitions.

Because Marcia Eygabroat’s quilts are unusual and filled with incredible detail, publications have requested to highlight her art quilts.  Her work has been featured in a number of magazines, including quilting magazines, the Studio Art Quilters Association publication, Portfolio, and others that feature artists and their work. 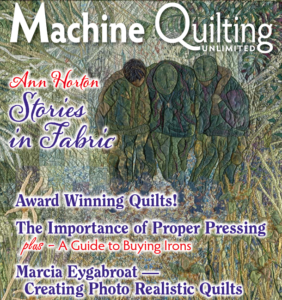 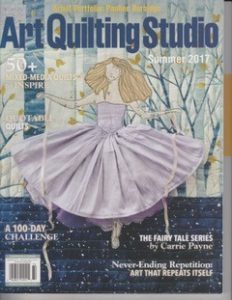 100 Sweet Treats by and for Quilters 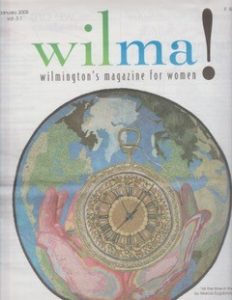 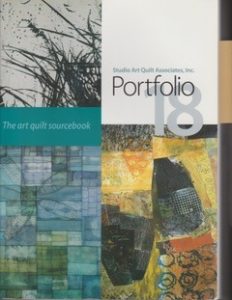 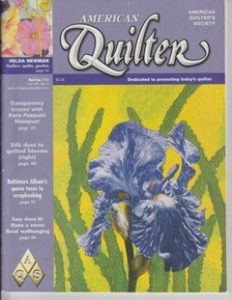 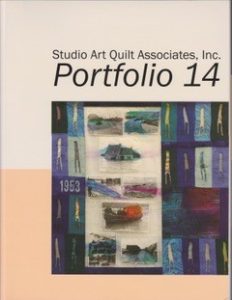 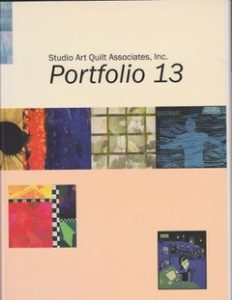 October 2006 – August 2008- “Expressions The Art Quilt”. Ricky Tims Gallery, La Veta CO. Also touring the Machine Quilters Exposition, Manchester NH; Museum of the American Quilters Society, Paducah, KY and the AQS Quilt Exposition 2007, Nashville TN. A total of 230 Quilts were submitted for jurying, only 63 were accepted.  Only the “best of the best” were accepted for this prestigious show. “Time for Tea on the Veranda” was accepted and won the award “Excellence in Workmanship”; a unanimous vote from the judges. Only four quilts received large awards in this show.

February 2005-   Cameron Art Museum, Wilmington, N.C.  “Shades of Green” and “Sunday Morning Solitude” accepted into On and Off the Wall: Contemporary Quilts Juried Exhibition.  Displayed through May 2005

July 2004 – Aug 2005- TAG, The Artists Gallery at Lumina Station, Wrightsville Beach, N.C. displayed many of my quilts and wearable art.

November 2003- Schweinfurth Memorial Art Center, Auburn, N.Y. Quilts=Art=Quilts.  Show juried and judged “Gardening Dreams” and “Do I seem Shy to You ???” were accepted for display through January 2004.

October 2003- Quilt Show Floyd, VA “Historic Perspective” received an Honorable Mention. “Devinely” and “All the Time in the World” were on display.

March 1999- Swan Coach House, Atlanta, GA.  Six of my quilts were part of a juried textile show for the Atlanta Historical Society.

Your cart is empty
Visit The Shop